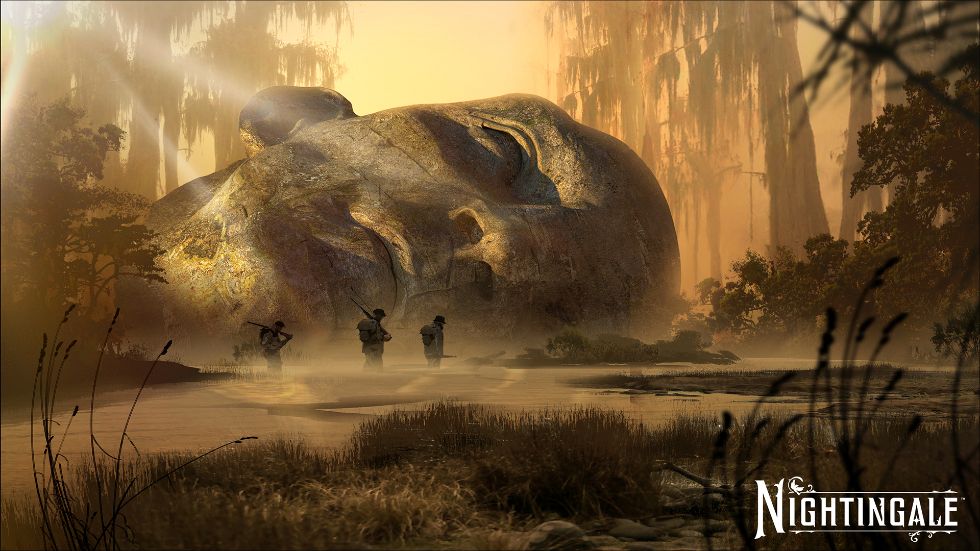 Nightingale is getting excellent support from the bloggers and news outlets around the world! As per usual, Edmonton’s significance as a world centre for games production is being asserted by the team at Inflexion Games (formerly Improbable Canada).

Gleaning what I can from the information we have been seeing posted online, there are some really interesting aspects that set Nightingale apart. The following are speculative musings on my part are that have some facts we know and speculations that italicized and my thoughts alone…

I am sure there will be more and more that will come to light about this luscious world being brewed up on 104 street just down from Credo’s luscious lattes, and not too far from the pints at Kelly’s Pub in downtown Edmonton. History is in the making here, and I can’t wait to play.

Here is a quick list of some of the latest news about Nightingale: