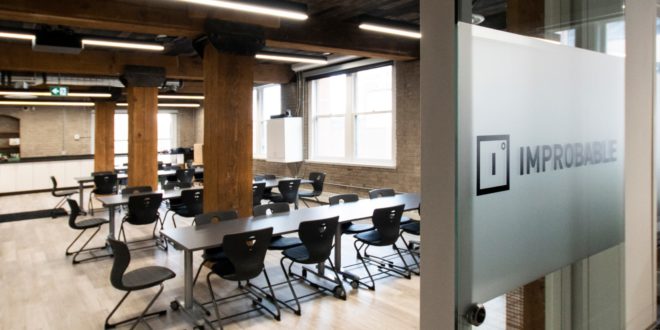 If you live in Alberta and are part of the game development community here, you are likely aware of the latest buzz coming out of Edmonton’s arm of Improbable. In late 2019, Aaryn Flynn gave a keynote to Reboot Red in Banff that coyly offered the bare essence of a hint of what their crew were brewing. The hints were so subtle I don’t remember them, I just remember walking away from the keynote thinking, “this thing is gonna be cool.” Here we are in late 2021 and in spite of some insane world events, the Improbable Edmonton team is revealing their game tomorrow night at the Game Awards.

For me personally, I have a number of friends at the Improbable studio and couldn’t be more excited for them. Plus the tantalizing knowledge of having done some work with Improbable’s SpatialOS (recently re-branded as Improbable Multiplayer Services) means that I am eager to see how they are implementing an RPG with a massive and persistent state environment. Improbable has seen a number of startup titles already with its most recent release called “Scavengers” from Seattle-based Midwinter Entertainment. Other tantalizing hints come from Improbable’s own Press page including an article title, “Improbable Developed The Metaverse Before It Was Cool”